The Committee considers groundwater contamination to be the detrimental alteration of the naturally occurring physical, thermal, chemical, or biological quality of groundwater. 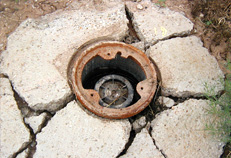 The Texas A&M AgriLife Extension Service on-line Bookstore offers a number of publications on drinking water contamination (e.g., lead, arsenic, copper, nitrates, radionuclides, etc.), as well as introductory fact sheets such as "Solving Water Quality Problems in the Home" (L-5450) and "What's In My Water?" (E-176). Hard copies or free electronic downloads of these publications are available after setting up an account. 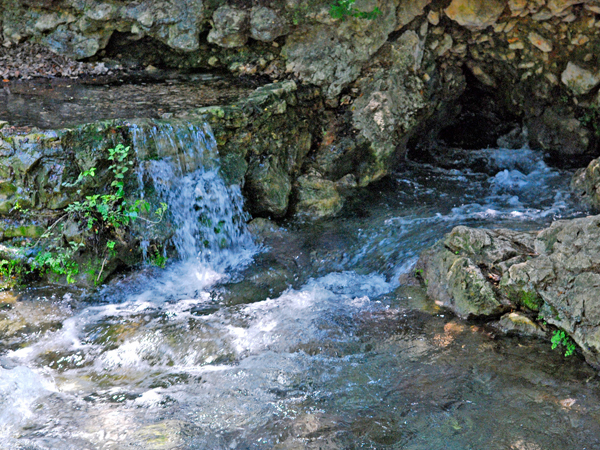 Texas' groundwater policy adhere's to the Legislature's goal of non-degradation of the state's groundwater resources. Regulated activities such as pollution discharge and waste disposal should be conducted in a manner that preserves present and future uses of groundwater. Impacted groundwater should be restored, if feasible.

Most of Texas' major and minor aquifers provide safe and sufficient water for all uses. Existing groundwater quality in Texas varies among the major and minor aquifers. In a small percentage of wells, contaminants such as nitrate, sulfate and total dissolved solids have exceeded federal standards. There is considerable debate as to whether contaminants such as nitrate and sulfate are naturally occurring or the result of man-made activities. However, no controversy exists over the documentation of groundwater contamination cases listed in the Joint Groundwater Monitoring and Contamination Report (see the TGPC Publications webpage for the current version).

For reporting unauthorized discharges and spills, please call the Texas Commission on Environmental Quality's (TCEQ's) State of Texas Spill-Reporting Hotline within 24 hours after occurrence at 1-800-832-8224.

For reporting historic contamination, please submit written notification to the appropriate TCEQ Regional Director within 10 days of discovery. Find your Regional Director. Please include as much information possible about: